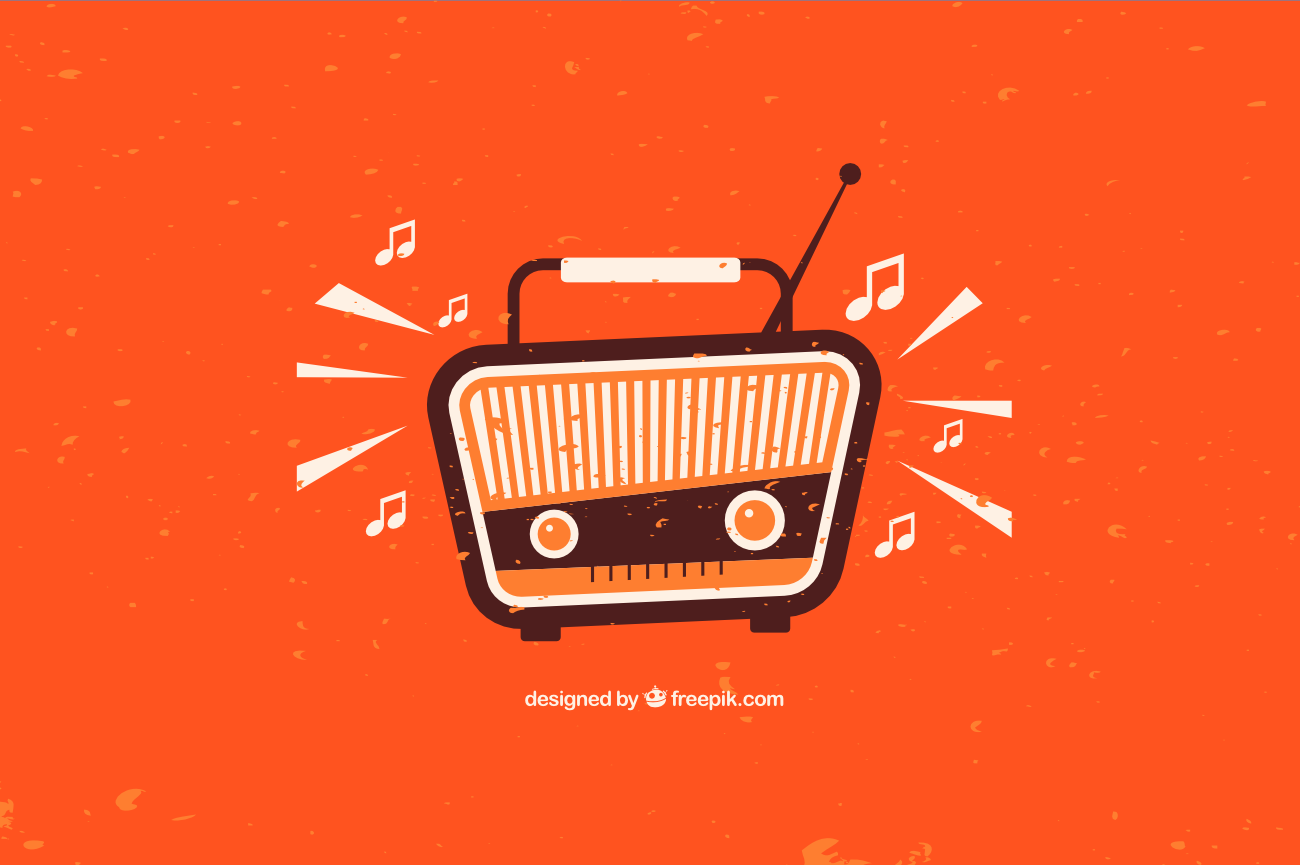 The Information Age has disrupted traditional media businesses, such as book publishing, the music industry and more recently the major television and cable networks. The developments in technology have affected the media industry in a myriad of ways, which have changed the way we consume media, communicate, work and learn.

As information is increasingly consumed in digital form, businesses across many industries have sharpened their focus on how to digitise their offerings and companies whose businesses are built on digitised service offerings have become valuable and powerful overnight.

In an article titled “Print is Dying and Radio is Next!”, Marino Sigalas states that “…just like when the internet crawled out of a nerd’s basement and slowly ate newspapers and magazines, replacing them with online news services, blogs, Twitter and a thousand Russian fake news sites; so too will radio soon be replaced by something new, shiny and “same-same but different”.

And The Infinite Dial Study by Edison Research highlights that in the United States of America only 29% of the people surveyed, reported to owning a home radio, while 64% (estimated 180 Million) people listen to online audio (podcast).

Another study by Televisory.com states that new engagement ideas are attracting the youth and radio is facing disruption and is losing ground.

Considering some of the studies conducted and views shared by experts in the media industry, they may be a bit far-fetched (very unlikely to be true, and difficult to believe). I am not in agreement with the statement that “…so too will radio soon be replaced by something new, shiny and “same-same but different”.

Here is why I disagree with the view that the radio will one day be replaced, to start off with Riepl’s Law states that “newly invented media do not replace old ones but simply converge with them so the traditional forms become used in different ways. As such they happily co-exist with new technologies but are no longer dominant means of mass communication”.

The co-existence with new technologies and the method of consuming traditional radio content will converge with new media forms like internet radio, streaming services, radio on mobile apps. And this can be seen by the rise of traditional radio station airing their content on mobile apps and the internet which creates a convergence of the two media formats. The same kind of content, created in the same way it has been for years, is still popular and resonating with audiences.

The technological advancements, the democratisation of the medium, and its strong ties to the community are also being largely overlooked, and certainly, the current audience figures and treads don’t support the idea of the demise of radio.

The following five claims highlight why radio is not dying and instead of it being replaced with a new, shiny and “same-same but different” radio will rather converge with new forms of media and co-exist along with them.

Radio is about much more than music, whether it is consumed traditionally or digitally, in South Africa radio still remains popular, despite the rise of new technologies such as streaming services.

Radio is about community and connecting people, Limpopo province has the most loyal listeners in the country at 90% and Soweto-based Jozi FM continues to lead in the community sector with an audience of 551 000 listeners.

Regardless of the advancements in technology, the connection to communities will remain despite how the content is consumed.

Rural communities are by far the most consumers of radio and because rural areas are spread across the country, there is still growth for radio and community radio in particular in these areas. People in rural areas still use the radio as the primary source of information because there is a lot of people who do not have formal education, therefore, are still using medieval ways of getting information.

In terms of music, a human voice, that people trust, in giving music recommendation is still a powerful tool. In a world of algorithms, the human connection is still needed.

Instead of accusing technology of replacing and killing radio, technology is shaping what it could be. The introduction of Digital Audio Broadcasting (DAB) which is a ‘multiplexing’ transmission method that allows multiple programs to be broadcast on one frequency, unlike FM technology, which only allows for one program per frequency will affect the listening experience of customers and not kill the radio experience but rather enhance it.

DAB embraces FM broadcasting and might become the future of radio. Despite the growth of technologies such as DAB radio, FM (and even AM) bands still exist and will continue to converge and live side by side new technologies and the audio transmitted will always remain the same, regardless of the delivery mechanism.

3. Radio, a powerful medium of reach

As a popular medium in South Africa, over 91% of South Africans listen to radio each week which corresponds to roughly 35.8 million listeners. According to the Broadcast Research Council, Ukhozi FM which operates nationally, reaching urban and rural listeners across the country is the most popular radio station in South Africa with a listenership of 7 million.

4. Radio is free and reliable

In a country where only a few people have access to a fast and reliable internet connection, the radio will not die because it is free, you’ll never pay a cent for radio compared to the online radio, and streaming services require data to work efficiently.

Radio is reliable in that when severe weather strikes or there is a traffic report or current affairs, radio is the most reliable source of communication in realtime.

Radio has been extremely resilient over the years, radio was the first electronic mass media ever created and its death has been repeatedly predicted. It was said to be dead with the advent of television in the 1950s. Audiophiles embraced it when cleaner sounding stereo FM radio was introduced in the early ’70s.

What makes radio resilient is that it is not a “sunset medium, it’s as healthy and relevant now as it has been for the last 20 years and there’s room for more growth in terms of reach and impact to the lives of its audiences, especially in developing countries like South Africa.

Radio is embracing and converging with new technology like streaming, listener involving apps and social media. Instead of dying or being replaced, radio is transforming and changing to adapt to the world around it.

Radio is still a powerful and most stable medium for advertisers to build their brand. Radio still has the deepest penetration in the audio market with broadcast radio accounting for 70% of the in-car listenership.

As such, new and advanced technologies will not replace the radio but rather converge with it and offer alternative ways to consume the same radio content using different mechanisms.

Do you listen to the radio, what’s your take, do you think it will ever be completely replaced? Share your thoughts on the comments below.