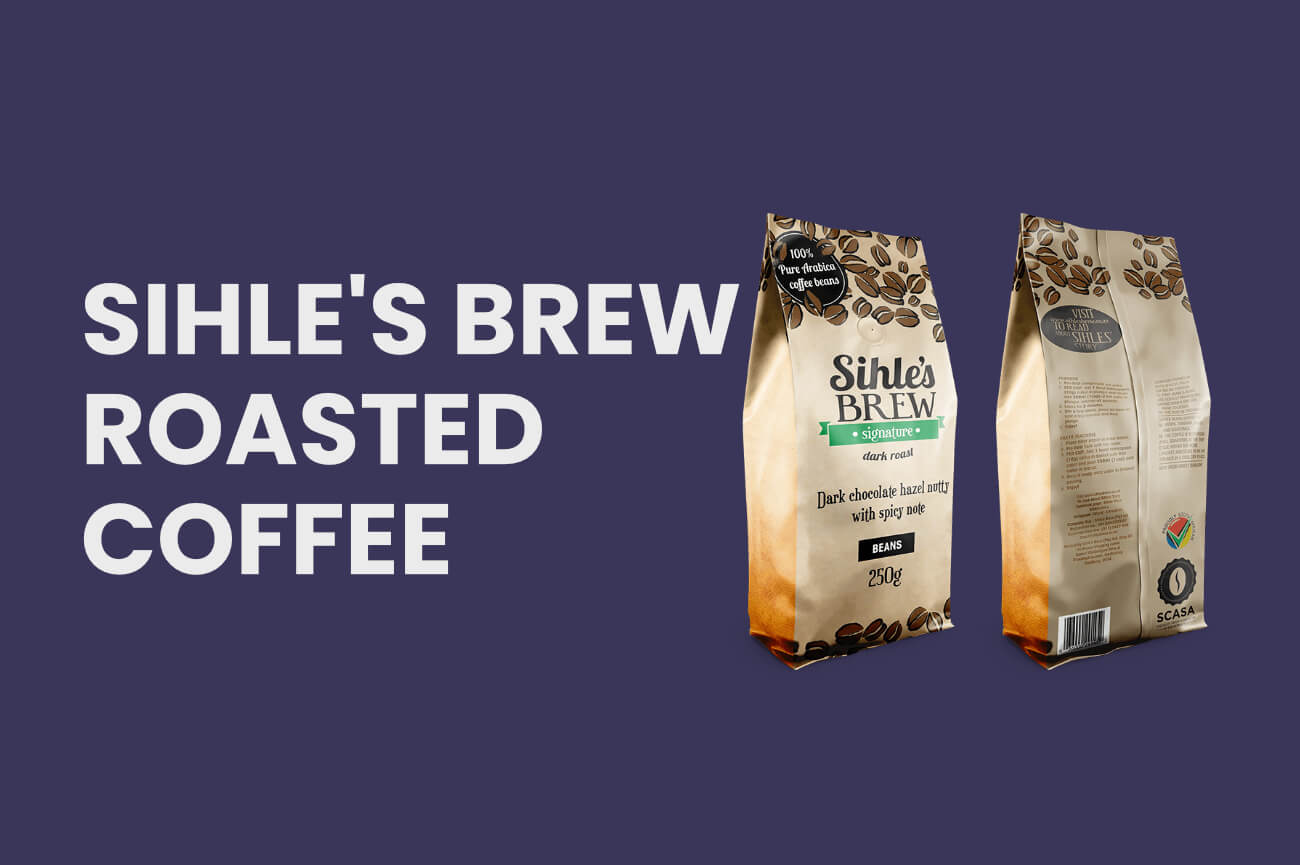 “You guys are lazy, you complain all the time, you just sit around and expect the government to hand you jobs on a silver platter”. These are the words my 75-year-old grandfather keeps saying every time we engage in a conversation about the unemployment rate in South Africa.

He claims the unemployment is due to people being lazy and he sometimes goes on for almost half a day telling me about how dedicated, hard-working and disciplined young people of the ’60s, ’70s, and ’80s were; oh! And never get him started on the youth of 1976.

His analogy is “When people heard that the FIFA World Cup is coming to South Africa; everyone thought they would make a lot of money and by the time the world cup is over we would all be rich. But sadly that didn’t happen. Only those who were prepared, dedicated and worked hard for their money benefited”

And he continues on to say “The same applies to the mentality people had after apartheid when the ANC took over under the leadership Nelson Mandela. Everyone; especially the youth suddenly started thinking that there’s no need to get an education or to work hard since we are now in power. Fast forward 21 years later, there’s xenophobia, the crime rate is crazy and the matric pass rate is only 41.7%.”

He always closes the argument by saying, “My boy, they have come, they have seen and now they are conquering; while you South Africans are busy pointing fingers at the government. They are busy ripping from your forefathers’ harvest” 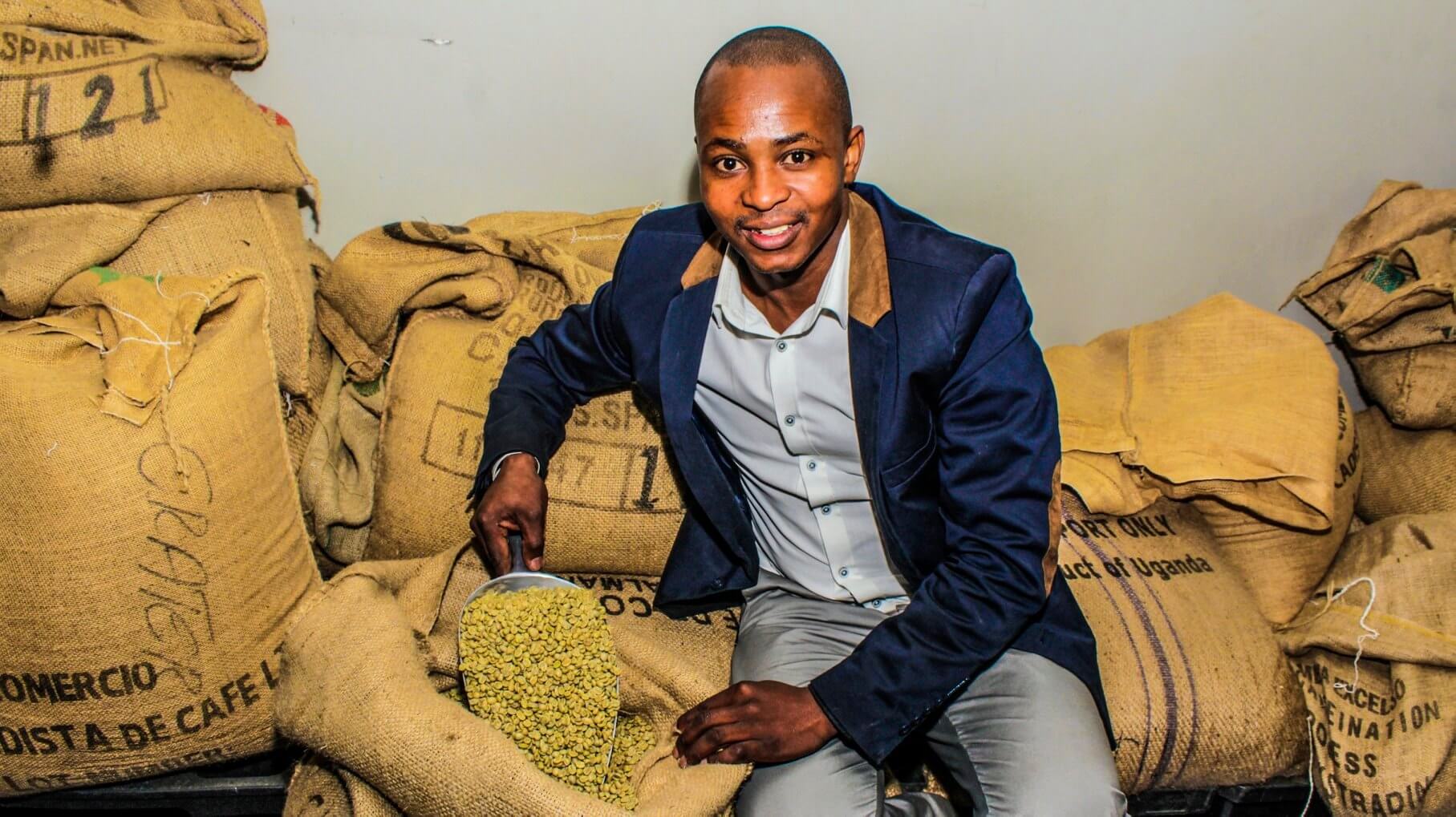 This morning I came across an article about the first individually black-owned coffee brand; Sihle’s Brew. I shared it with my grandfather.

Sihle’s Brew; founded by Sihle Magubane a 31-year-old who has an International Barista Skill Certificate that is rated as a degree in coffee-making and this means that he can train people in the art of coffee-making anywhere in the world.

At just 16 years old Sihle became a breadwinner for his siblings and made money working as a gardener, but that never killed his drive and willpower.

“I am proof that despite the adversity you can start a business with just about no money in the bank. All you need is drive and willpower,” he says.

Today his company sells to a selected Food Lovers Market in Johannesburg, retailers in Pretoria as well as stores in Botswana.

There are a lot of young South Africans just like Sihle doing great things out there; we just don’t know about them yet. But what I can tell you Grandpa is that I will bring you stories that will change your perception, I said to him.

For the first time ever I was the one to close our argument.